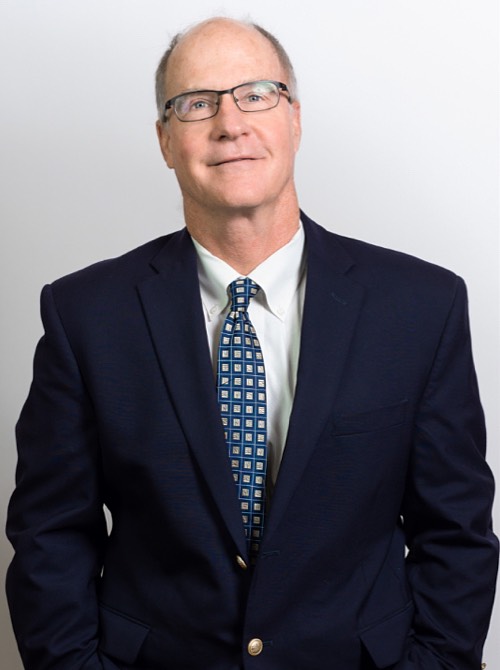 Mr. Dessauer advises organized entities on corporate restructuring and reorganization matters, both within and outside of bankruptcy. Since 2003, Mr. Dessauer has filed in excess of 20 voluntary Chapter 11 petitions on behalf of companies in a variety of industries. These filings resulted in multiple confirmed plans of reorganization or successful Section 363 sales. Furthermore, he has prosecuted and defended numerous adversary proceedings involving avoidance actions, other sections of the Bankruptcy Code, and related state law issues.

Mr. Dessauer has participated in excess of 75 reported cases which include pre-trial proceedings, dispositive motions, and trials on merits that have been through the appellate process.

Selected to The Best Lawyers, Bankruptcy and Creditor/Debtor Rights and Reorganization (2011-2018)

B.A., University of Tennessee at Knoxville, 1980