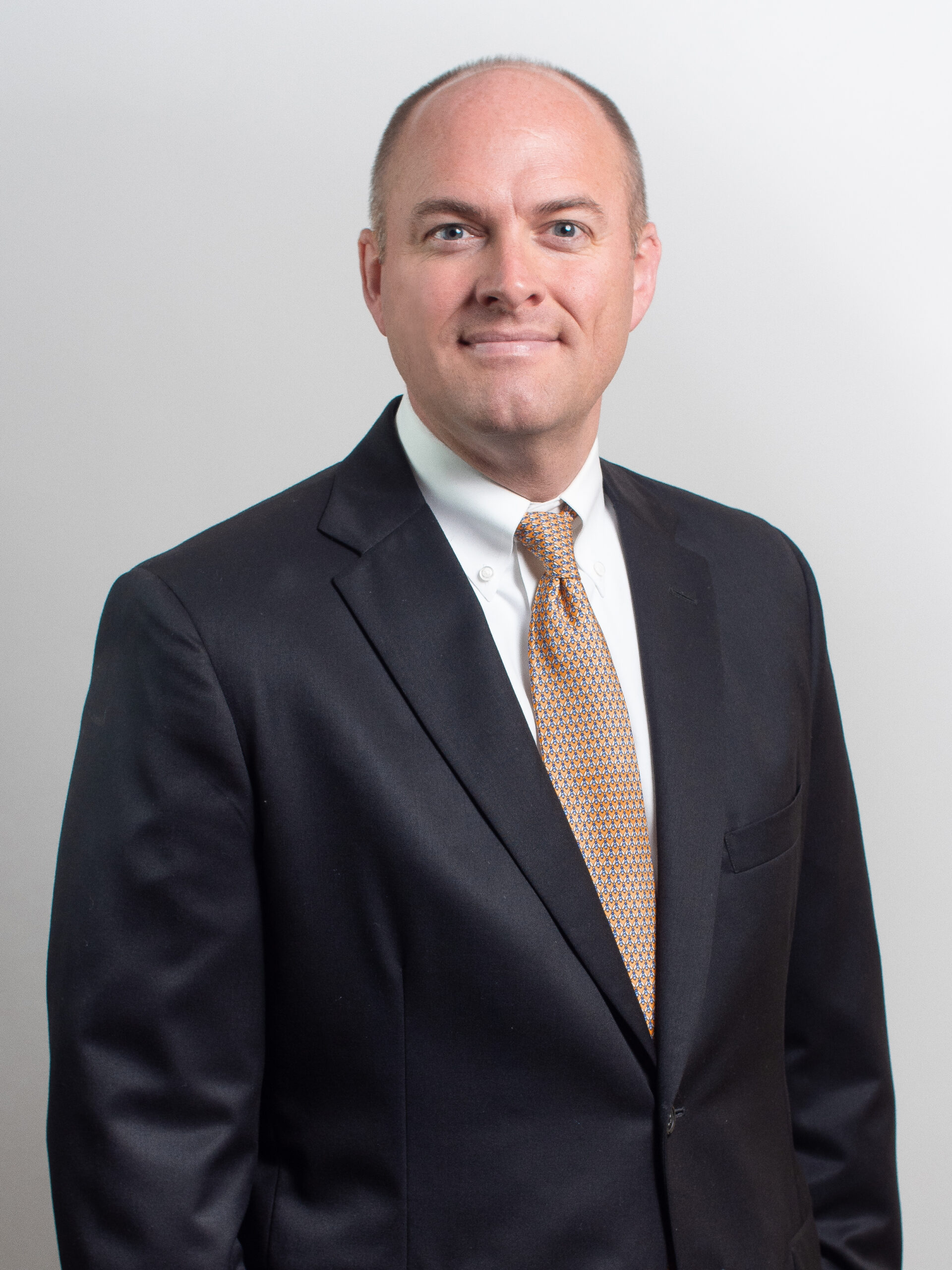 Jason Creech has practiced law in Tennessee from Memphis to Mountain City. From 2000 to 2007, his practice focused exclusively on family law cases in the Memphis area and the Tennessee Court of Appeals Western District. Mr. Creech had a general practice in Northeast Tennessee between 2007 and 2010, with an emphasis on criminal law, general civil litigation, and family law.

Born in Charlotte, North Carolina, Mr. Creech lives in Kingsport with his wife, Dr. Susan B. Creech, who is a practicing dentist with Colonial Heights Dental Group. They have two sons and a daughter.

Selected to the Business Journal of Tri-Cities Tennessee/Virginia’s “40 Under Forty,” 2012

J.D., University of Tennessee College of Law at Knoxville, 2000

U.S. District Court for the Eastern District of Tennessee, 2008