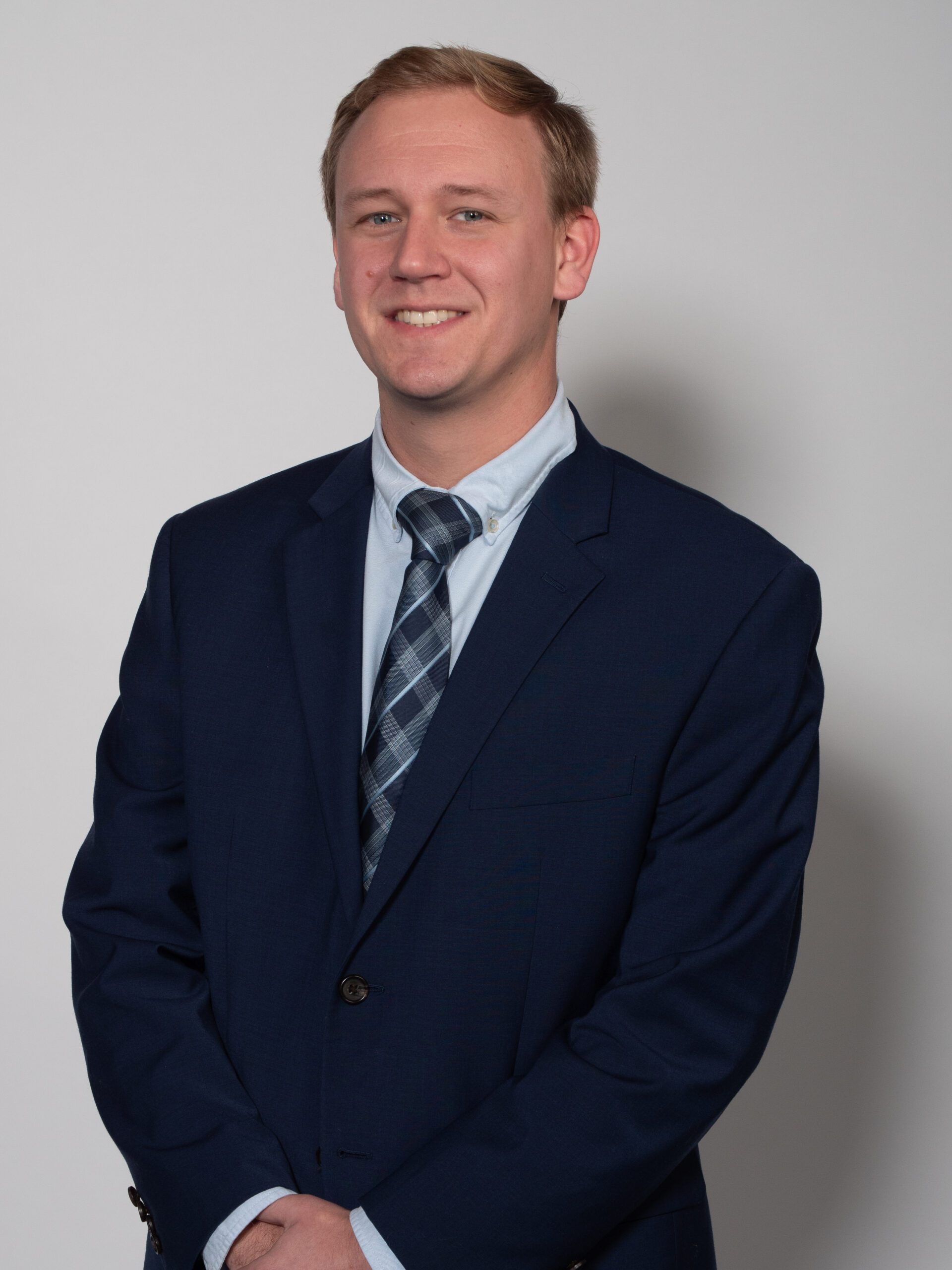 Prior to joining Hunter, Smith & Davis, Mr. Matherly practiced locally in Johnson City focusing on various areas of civil and criminal litigation appearing all over the First Judicial District.

While attending law school at the University of Tennessee, Mr. Matherly participated in the school’s legal advice clinic that focused on serving the underprivileged and at-need population of Knox County, Tennessee.

During his time at the University of Tennessee, Joseph was Co-Coordinator of the Homeless Project and a class representative of the Health Law Society. While in law school Mr. Matherly spent his summers serving the Tri-Cities, including clerking for Chancellor John C. Rambo in the Chancery Court for the First Judicial District and practicing as a Summer Associate at several local firms.

Mr. Matherly is a Johnson City Native and Milligan University alum. While attending Milligan University, he was on a varsity golf scholarship and received numerous Academic All-American awards for his performance in the classroom. Currently Mr. Matherly resides in the Tri-Cities with his wife Kalin Matherly, who works as a Physical therapist in Bristol, Tennessee.

CALI, Excellence for the Future Award for excellent achievement in the study of the Pre-Trial Litigation